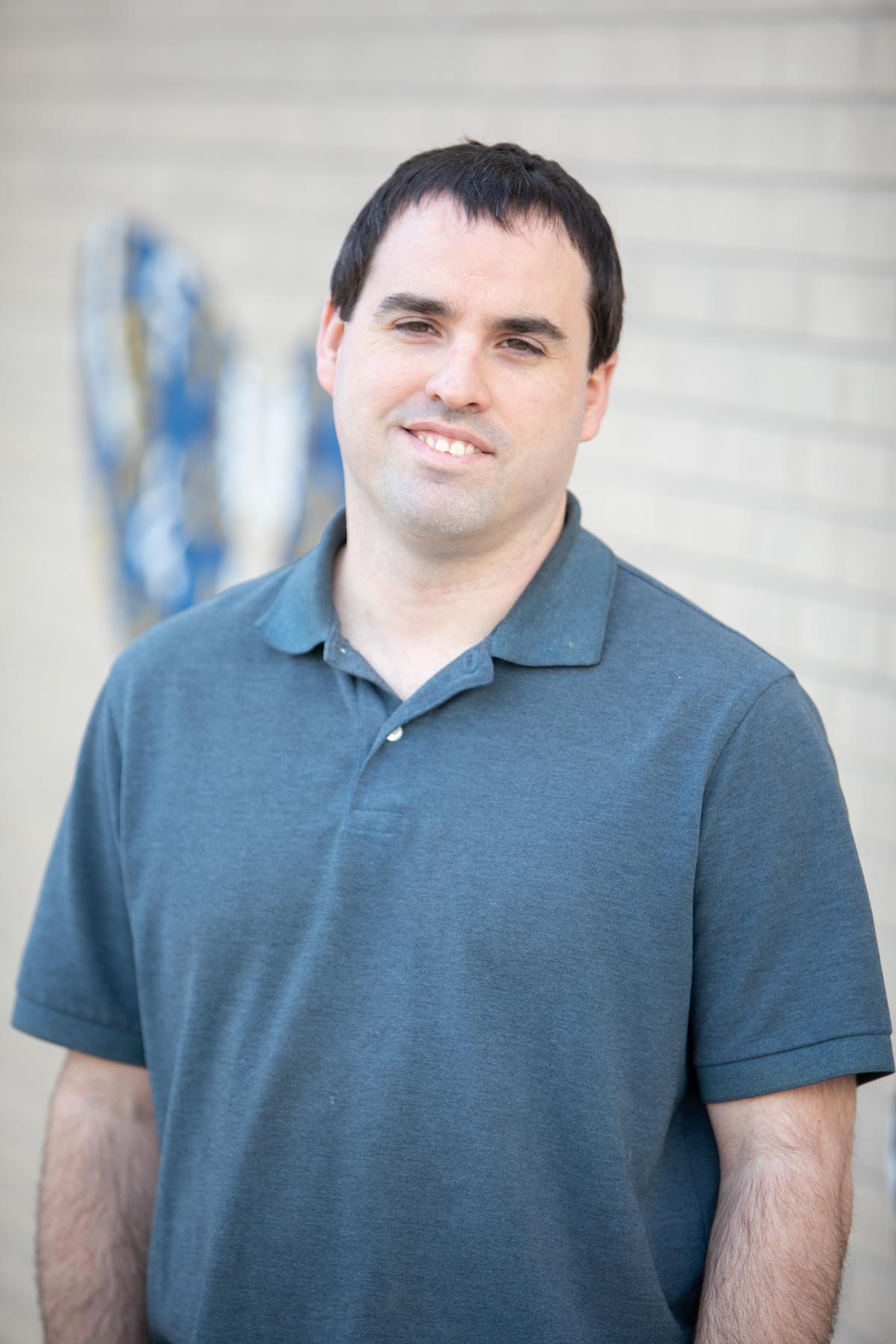 I was born and raised in northwest Kansas. From an early age, the only things I loved more than baseball (Go Royals!) were astronomy and space exploration. To that end, I attended space camp at the Kansas Cosmosphere and Space Center for three years. While earning a BS in Physics, with minors in Mathematics and German, from Fort Hays State University, I returned to the Cosmosphere as a camp counselor for three more years and also served as the Director of the FHSU Observatory. In the summer of 2007, I interned for the Cosmic Ray Physics department of NASA’s Marshall Space Flight Center where I co-authored a paper about modeling the effects of radiation on electronics in space and learned that research and office work were some of the most boring things in the world and I’d rather go play and have fun with science. After graduating from FHSU in 2008 I moved to southern California to pass on my lifelong passion for space and astronomy as a Science instructor at Guided Discoveries’ AstroCamp. In 2011 I was promoted to Assistant Program Director, assuming responsibility for the care and feeding of a large fleet of telescopes and all things IT-related. I also designed space ship simulators for the camp, was a professional Dungeon Master, and coached archery. This earned me the title of Science, Technology, and Fantasy coordinator. I came to Denver in December of 2015 to be closer to family. I still love baseball, space, games of all kinds, and improv acting. On weekends, to let off steam, I participate in extreme full-contact origami; which isn’t fair, since the laws of physics do not apply to me.